What is a Psoas Abscess?

A psoas abscess is a rare medical condition that is defined as a painful collection of pus in the psoas muscle of the spine, located in the lower lumbar region of the spine. The muscle extends through the pelvis to the femur.

A psoas abscess can be categorized as primary or secondary based on the presence or absence of underlying disease.

What Causes a Psoas Abscess?

A primary psoas abscess is presumably caused due to haematogenous (originating in or carried by the blood) spread of an infectious process from an occult (hidden) source in the body. A primary psoas abscess can occur in individuals with diabetes mellitus, AIDS, kidney failure, immunosuppression, or intravenous drug use.

A secondary psoas abscess can be caused by spread of infection from gastrointestinal diseases such as appendicitis, Crohn disease, diverticulitis, or perforated colon carcinoma. The GI diseases are regarded as the most common source of secondary psoas abscess with renal disease being the second most common source. It may also occur due to spondylodiskitis (combination of diskitis -inflammation of intervertebral disk spaces and spondylitis - inflammation of vertebrae).

Signs and Symptoms of a Psoas Abscess

Common signs and symptoms of a psoas abscess include:

Pain associated with a psoas abscess tends to radiate to the anterior sides of the thigh and hip.

How is a Psoas Abscess Diagnosed?

The physical exam is very important in the diagnosis of a psoas abscess. Signs that are specifically suspicious include a palpable mass in the inguinal region or groin and a limp, and severe pain after performing certain manoeuvres.

Blood tests and ultrasonography can also be part of the diagnosis. However, the recommended choice for abscess detection in the psoas muscle is the CT scan as it can detect and confirm a psoas abscess in 80 to 100% of all cases.

How is a Psoas Abscess Treated?

The treatment of choice for a psoas abscess includes administration of antibiotics along with drainage of the abscess. The choice of the antibiotic is predominantly based on the pathogens involved.

Abscess drainage can be performed either percutaneously (through the skin) with CT assistance or with open surgery. CT-assisted percutaneous drainage is the most preferred approach because it is minimally-invasive, is associated with low morbidity and mortality, and can effectively treat almost all psoas abscesses.

Prevention of a Psoas Abscess

Prompt addressing of the complications before they arise, through early diagnosis and quick and effective treatment can prevent the condition to a considerable extent. 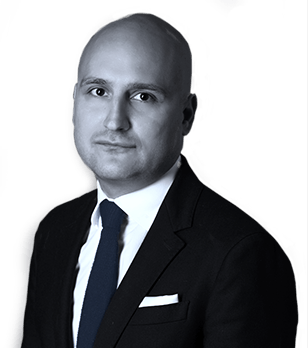 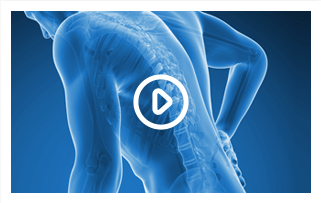